Castelfidardo: is the City of Music and the Unity of Italy: it is in fact the home of the accordion and home to the National Monument of the Battle of Castelfidardo. In its territory you will discover the Selva di Castelfidardo, the scene of the famous battle for the Unity of Italy – between the Piedmontese troops of General Cialdini and the papal troops of General Pimodan – which resulted in the annexation of Marche and Umbria to the Italian state. You can visit the Accordion Museum, the Risorgimento Museum and make excursions to the Selva di Castelfidardo. 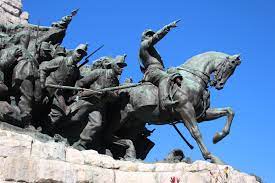 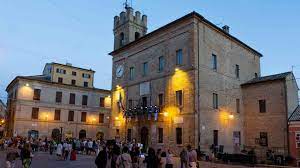 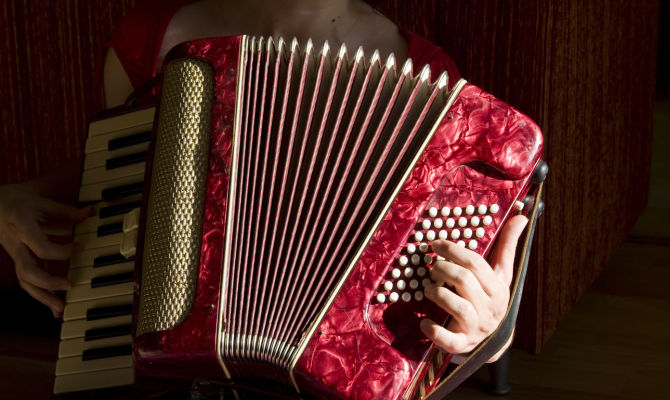 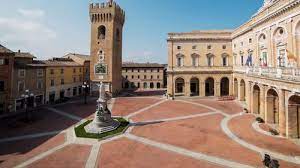 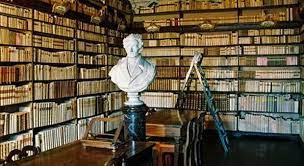 Loreto: city of the Holy Shrine of the Madonna di Loreto. 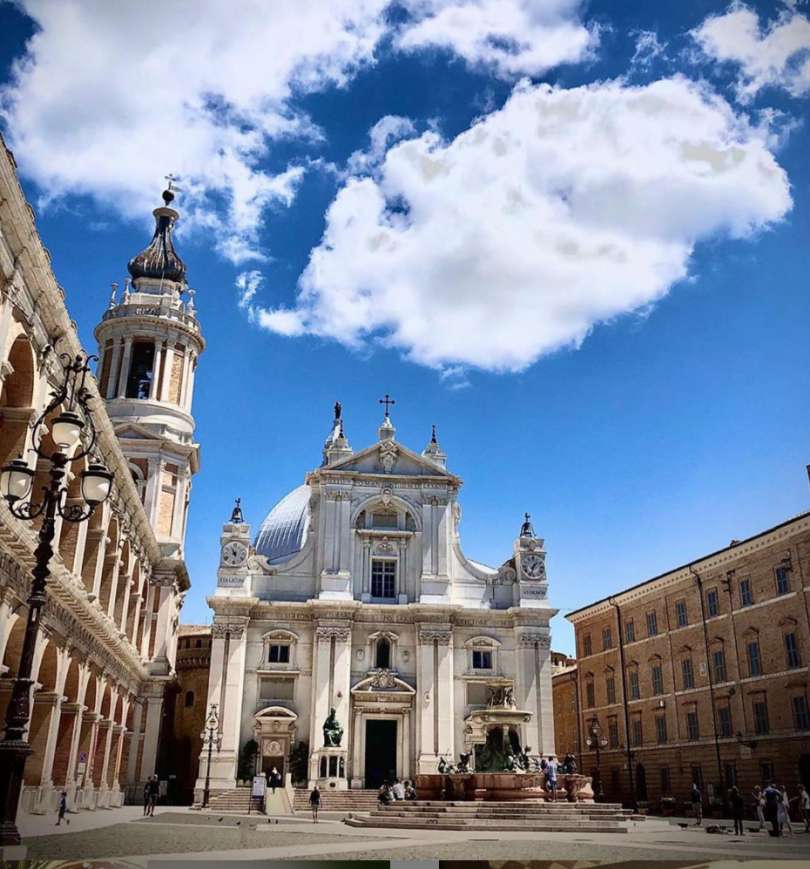 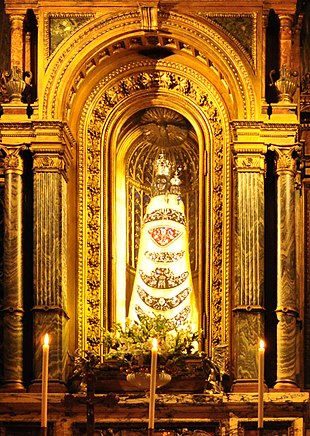 Osimo: city of Roman origins with its underground caves and the Cathedral of San Leopardo. 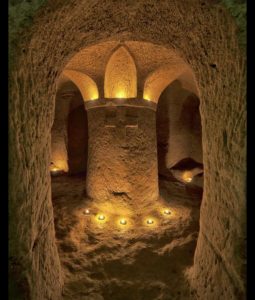 Offagna: one of the most beautiful villages in Italy with medieval origins, with its Renaissance fortress and buildings with architecture by Andrea Vici. 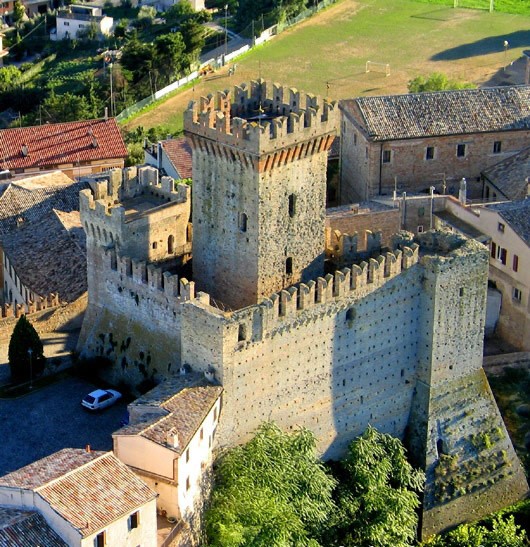 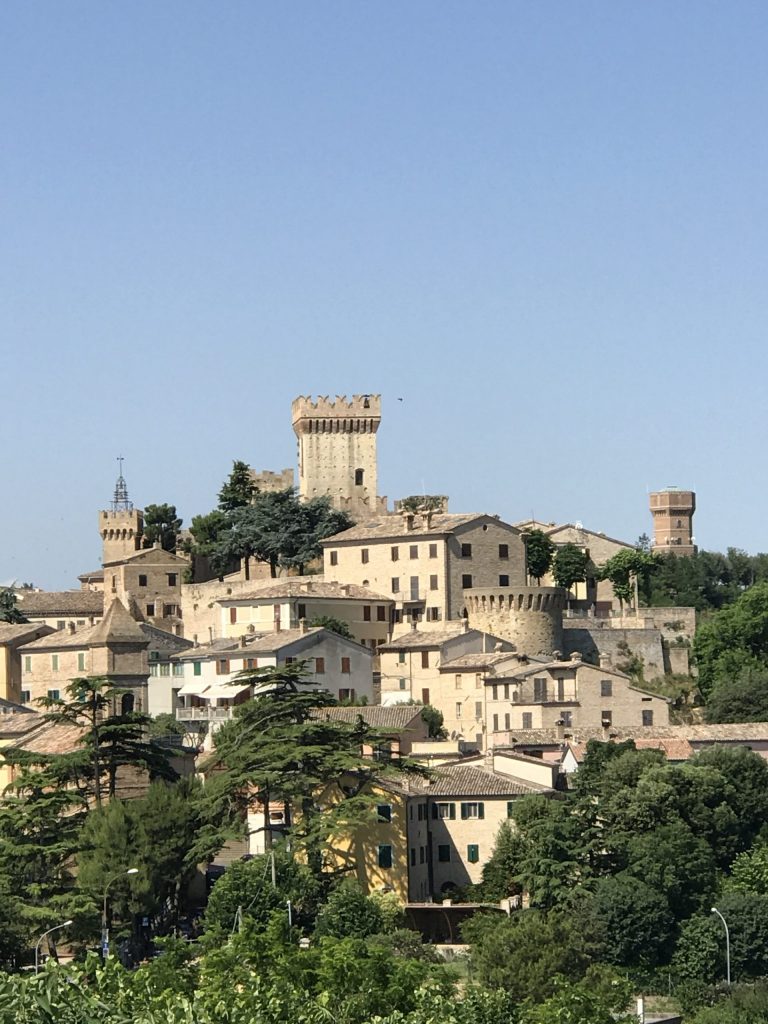 Camerano: city of Rosso Conero wine with its underground caves. 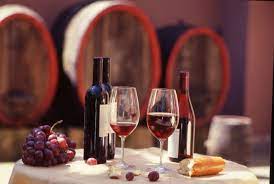 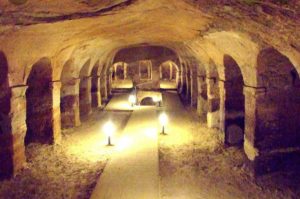 Portonovo, Sirolo, Numana: the 3 pearls of the Conero Riviera with their unforgettable beaches. 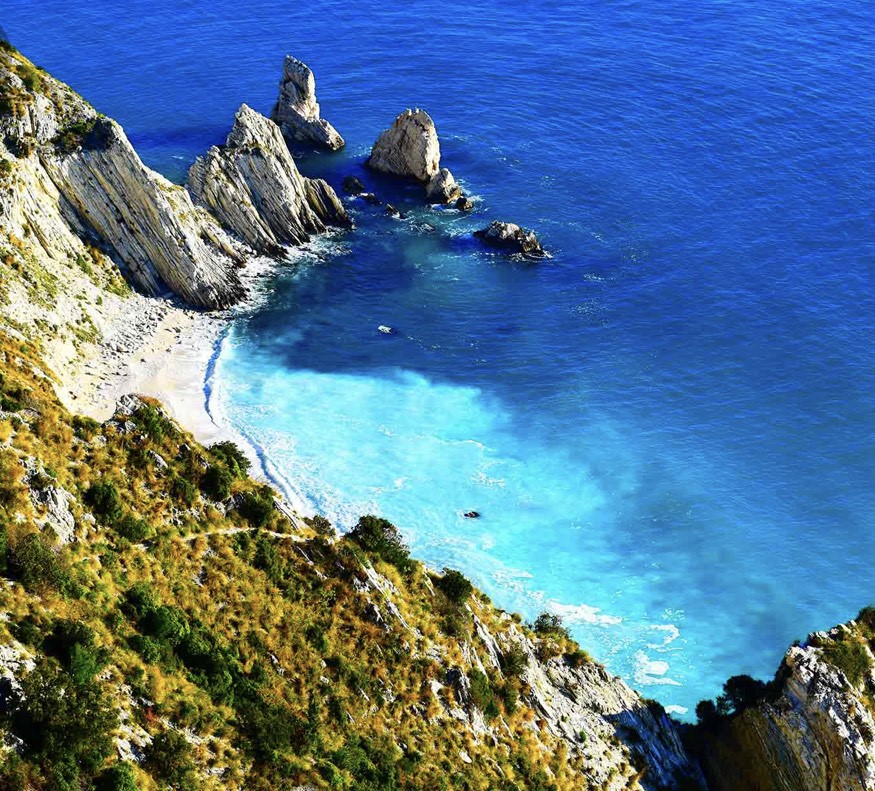 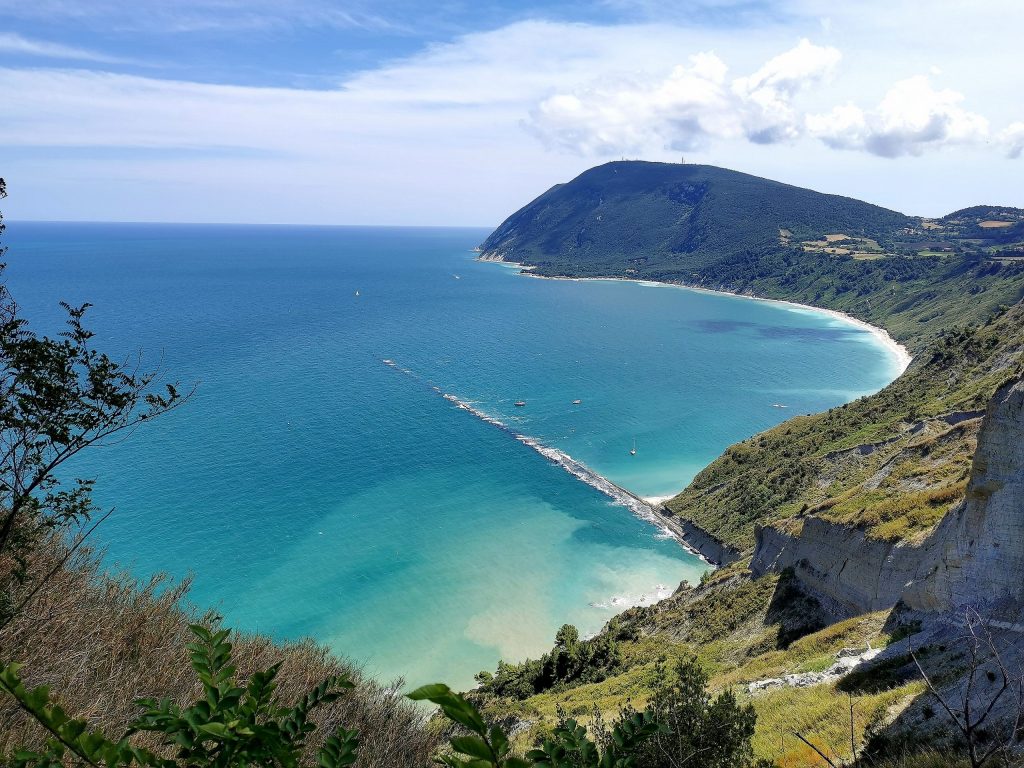 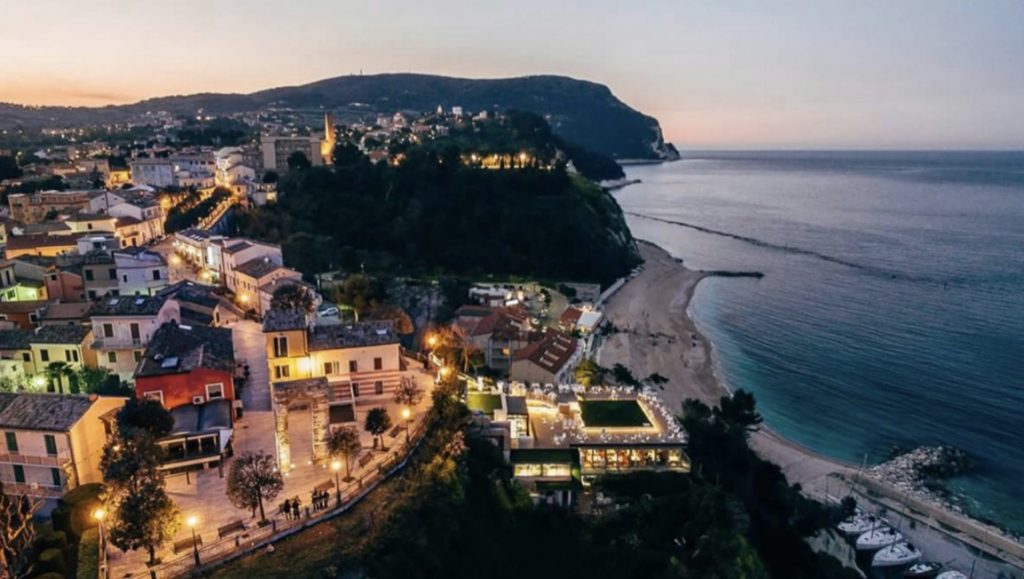 Ancona: Doric city with its Old Port, the Lighthouse, the Mole Vanvitelliana, the museums,  San Ciriaco Cathedral and the Passetto monument with  its caves on the sea. 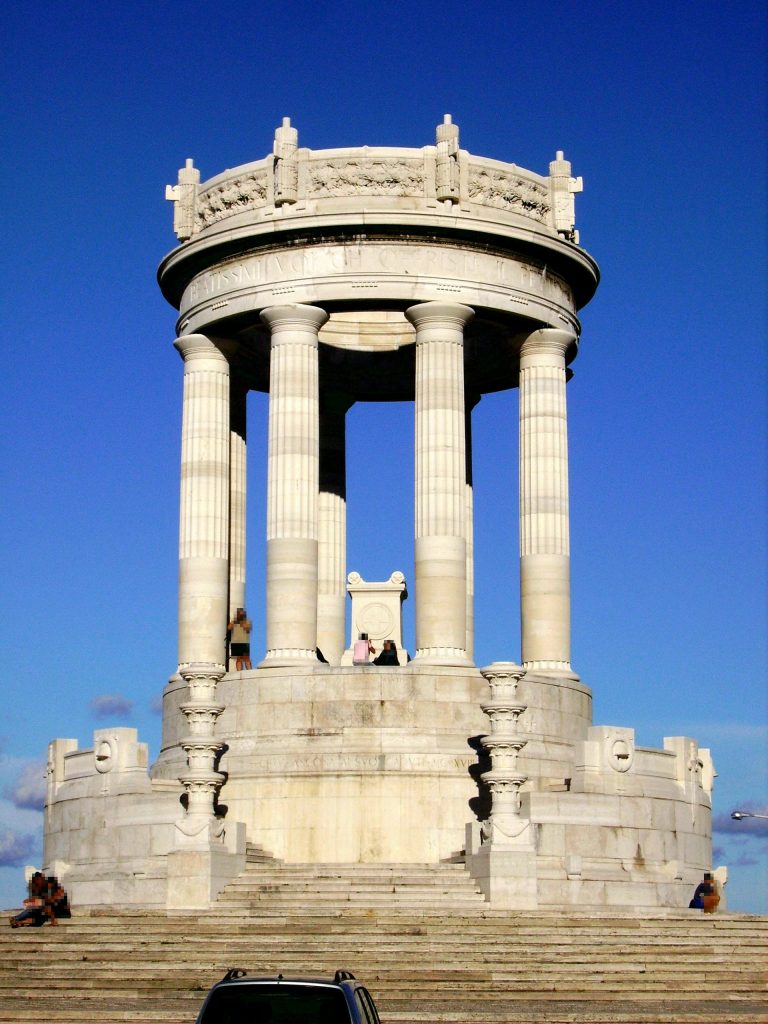 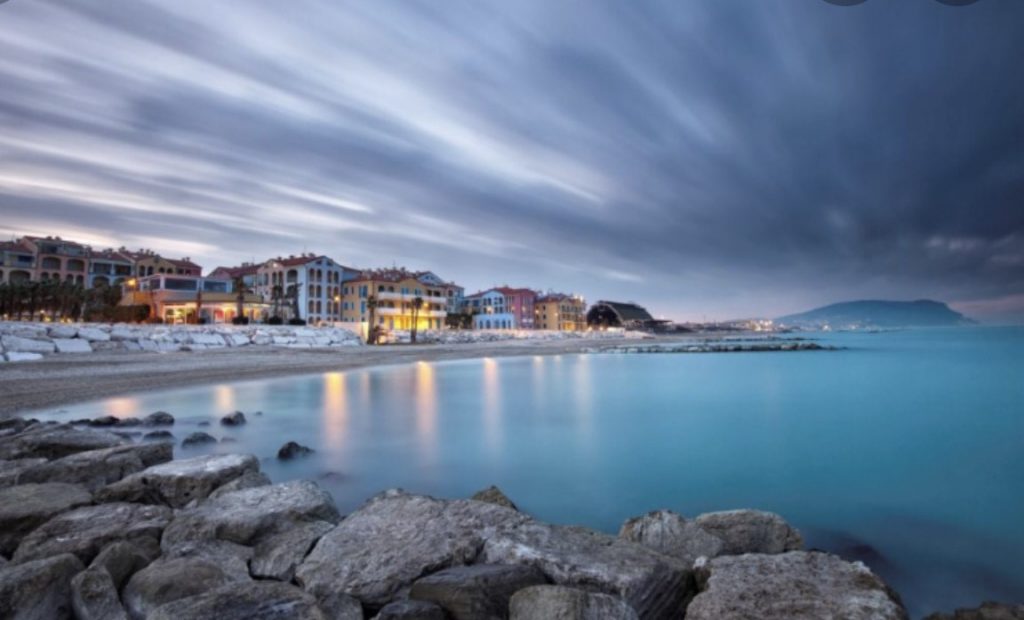 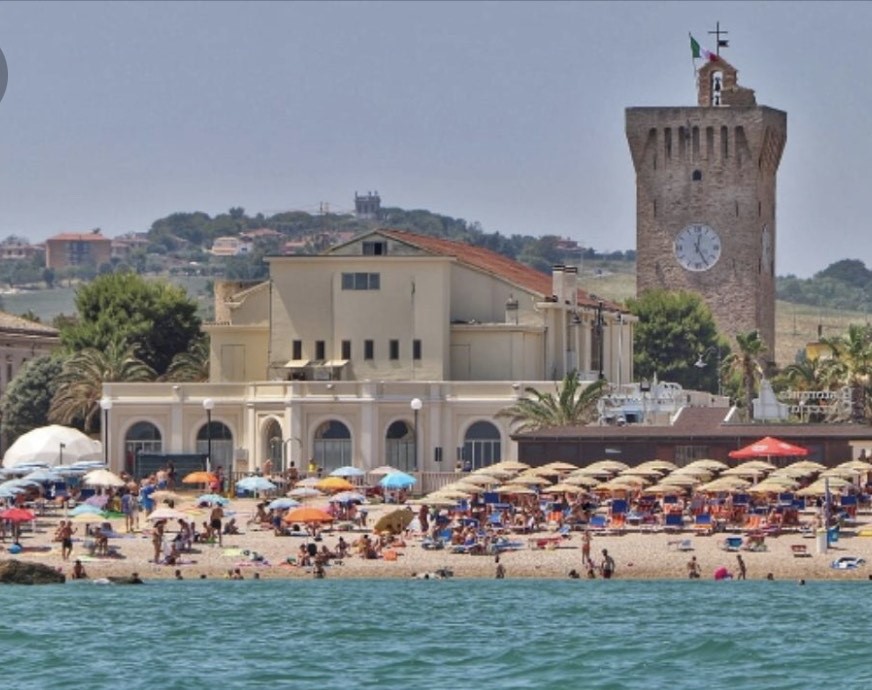 Jesi: with its 15th century walls is the city that gave birth to Frederick II of Swabia. 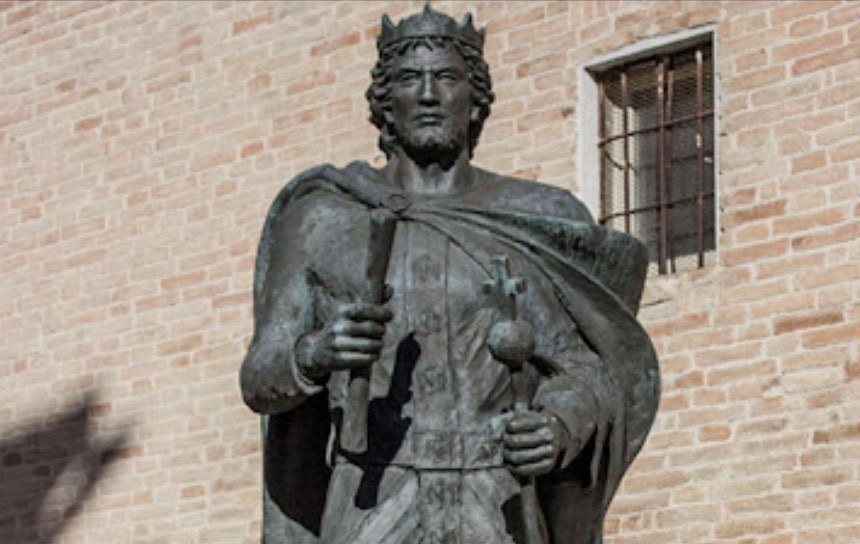 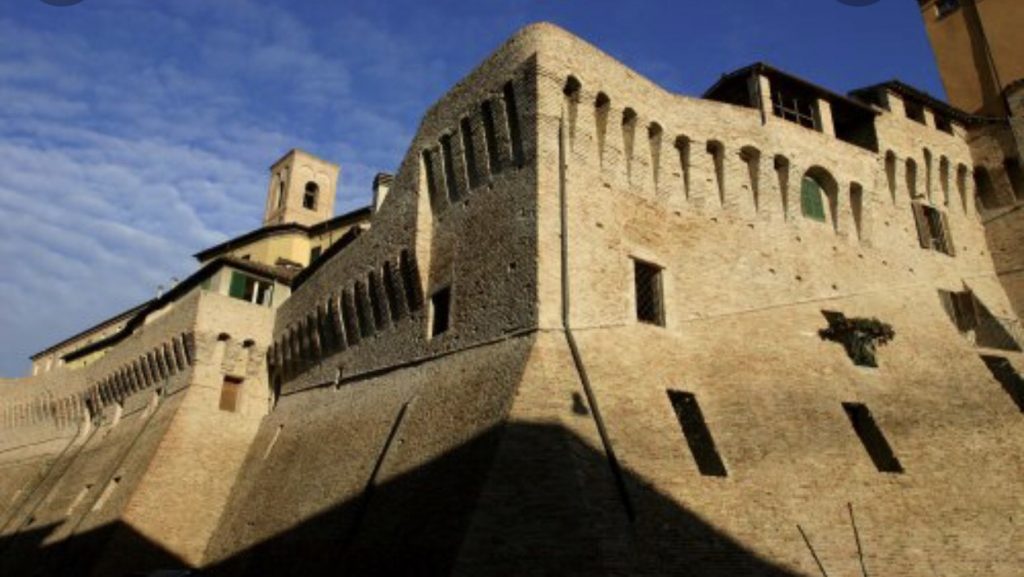 Frasassi Caves:  in the Regional Natural Park of Gola della Rossa and Frasassi, are among the largest natural karstic caves in Europe: consider that the first cave room is so large that it can comfortably contain the Milan Cathedral.

Senigallia: famous for its velvet beaches, the “Rotonda a mare” and the 1950s Summer Jamboree dance and music festival. 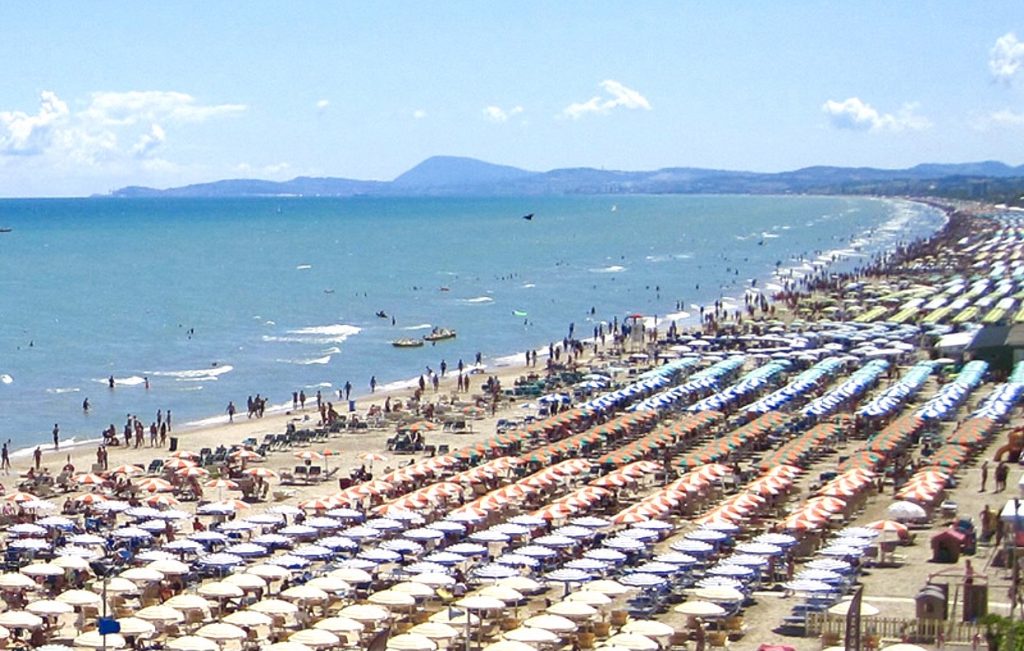